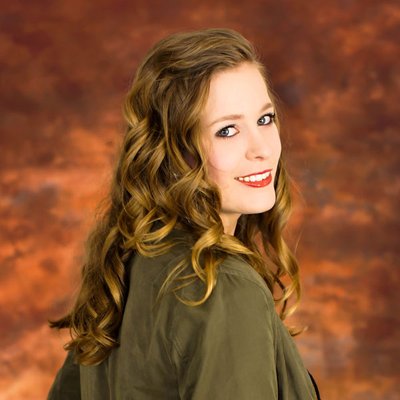 Zoie is an emering pop artist from southern Sweden. She discovered her passion for music at a young age. She started to sing in the local choir in her hometown, but that wasn't enough for her. She wanted the focus should be on her singing and realised that she wanted a solo career instead. She continued her song career by reading song technique and learning to play different instruments, but she was still searching for something more. Zoie started to teach dance lessons to continue to express her strong feelings for the music by movement. She teached dance combinations to the music she loved within the genre pop/dance and she finally found herself.

She started her pop/dance career year 2015 by working together with the producer Simon Peyron also known from the Swedish song contest "Melodifestivalen" and the year 2016 Zoie released her first single `Never tried to keep me´. Since then she has released two more singles `Sense Of insane´2016 and `Seduce me´ 2017 with Simon Peyron as producer. Her music associates to different emotional states likewise unrequited love, disappointments, seduction, attraction, excitement and confusion.

Year 2018 she started to work together with the producers and songwriters Martin Heneby and Sleipner at Roastinghouse studios. Together they wrote . `Party Till It's Over´changes her direction towards positive feelings, party and summer vibes. `Party Till It's Over´ is released under license with the record label `a Bag of Treats´.

2019 Zoie went to the Capital of Sweden, Stockholm, to write new music with the producer Sleipner. Inspired by her boyfriend  she choose to write about his fighting and prepering for the competionen Ironman and  she wrote the single `Fight´. The artist describes that everybody have thier personal fights for different things such as love, diesies or the fight against a training goal. Evertybody has a goal to fight for and thats the main story in the latest single.